How to Know if your Ball Python is Stressed? 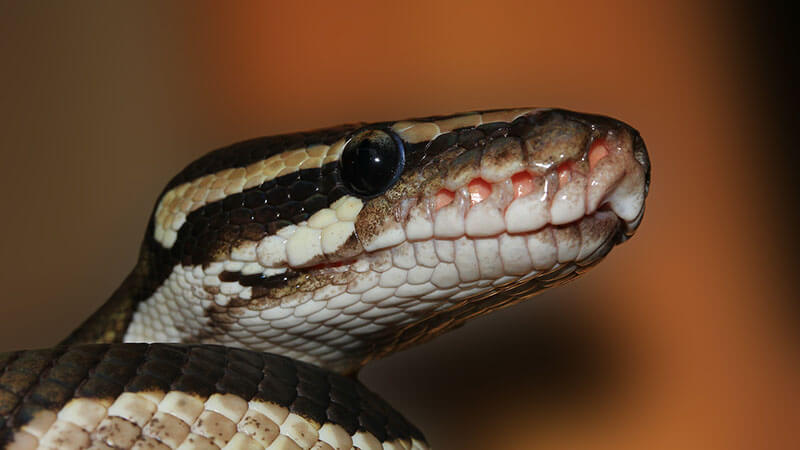 Ball Pythons are also known as Royal Pythons and can be found in the grasslands and forests of West and Central Africa. They prefer habitats that are large enough to accommodate them when they want to climb or hide, along with good levels of humidity, heat and light.

The right kind of setup helps to avoid stressing them out. Ball Pythons are shy and cannot respond to their owners unlike other pets, however, owners should be ready to deal with possible health and handling problems of the snake. Some snakes can also die from the prolonged effects of stress hence this is not something you should overlook.

Understanding the basic body language and behavior of your python is crucial to make the difference between a stressed python and being a responsible owner. You can tell your ball python is stressed from the changes in its body language and eating habits, such as rubbing its nose against objects or hissing/strike at you. The causes could be poor living environments or improper/over-handling on your behalf. The following are some tips to tell whether your ball python is relaxed or stressed.

Signs of a Relaxed Ball Python

Signs of a Stressed Ball Python

Causes of Stress In Ball Pythons

The main causes of stress in your ball pythons are mostly related to its environment. Hence it is crucial to provide an enclosure to the python that is similar to the one it has in the wild. Some of the errors that could cause your python to get agitated can be:

How to De-stress a Ball Python

You can help your python de-stress by changing the environment in which it lives. You can do this by: