The Importance of Healthy Bones In Iguanas 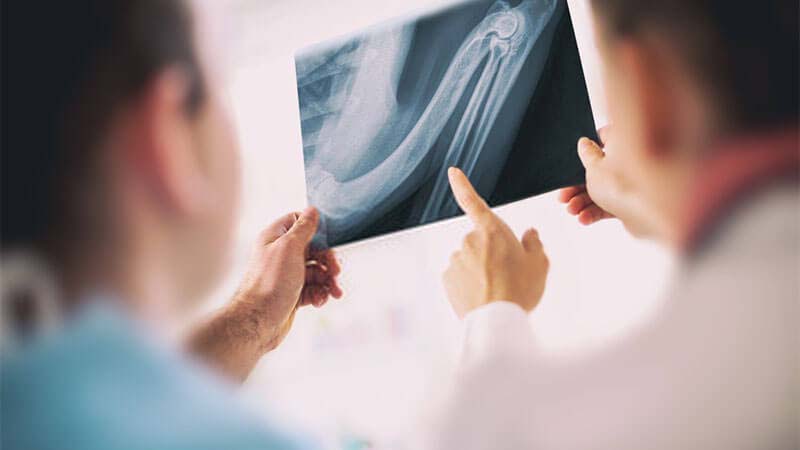 THE MOST IMPORTANT JOB OF VITAMIN D AND CALCIUM is to combine together to build strong bones. We all know “Drink milk – it does a body good.” Human beings need calcium to be healthy and to grow properly. So do iguanas. The growth rate of an iguana and humans are similar. They both reach adulthood in about the first fifth (20%) of life.

One of the most prevalent diseases that afflicted children during the Depression era of the 1930’s was rickets, a disorder caused by an insufficiency of Vitamin D from a lack of calcium in the diet in concert with a decreased exposure to the sun. Rickets or osteomalecia is a softening or weakening of the bones. It is a disease with many similarities to Metabolic Bone Disease (MBD) or, more correctly, Nutritional Secondary Hyperparathyroidism (NSHP) in iguanas.

While treating rickets in children, it was discovered that exposure to sunlight increased the body’s ability to absorb and metabolize Vitamin D. In fact, it was proved that Vitamin D was produced by the skin when the skin was exposed to ultraviolet light, especially sunlight. Because children in certain areas of the country (and also in England) were exposed to the sun less in the winter, they were given cod liver oil as a dietary Vitamin D supplement. Vitamin D is fat-soluble, absorbed by the body through the walls of the intestines.

However, an iguana’s digestive system is not designed to digest fat molecules from dietary additions like fish oil. The iguana’s hindgut does not absorb the crude vitamin D found in supplements like fish oil as well as it does the naturally dynamic Vitamin D created by sun exposure.

Calcium is not the only vitamin or mineral required by the iguana. Phosphorus is also necesary. The proper ratio between the two minerals is very important. Phosphorous works with calcium to produce bone density. Vitamin D acts as a hormone to regulate calcium absorption, phosphate levels, and the balance of calcium and phosphates in the bloodstream and in the bones.

A well-balanced diet of foods that have the proper calcium to phosphorus ratio of approximately two parts calcium to one part phosphorus (2:1) provide an iguana with the necessary components for normal bone growth when sun exposure (ultraviolet wide-spectrum rays) is included.

Calcium absorption can also be affected by foods which interfere with normal calcium metabolism. Foods that contain oxylates or phytates can undo the work of well-balanced, calcium-rich foods by actually blocking calcium absorption. Oxylates are found in spinach, parsley, rhubarb, and clover. If you feed these foods on a regular basis, you will defeat the vitamin-rich properties of the other foods you feed by increasing the calcium-blocking oxylates.

Phytates are found in whole grains, seeds, nuts and legumes. An enzyme called phytase is also found in these foods which breaks down phytates. Sprouting grains, seeds, and beans will activate the phytase enzyme as will soaking and gentle heating. So if you want to feed protein-rich legumes (beans and peas), you can soak them overnight by putting them in warm water, sprout them, or cook and cool them thereby releasing the phytase which breaks down the calcium-blocking phytates.

Commercial diets tend to be made with wheat, corn, apples, and carrots. All these foods are high in phytates and phosphorus. Even if the diet claims to have supplemental calcium, crude calcium carbonate (one cheaper calcium supplement used) or bone meal (another cheap supplement) is not absorbed into the system as well as the naturally-occurring negative substances such as phosphates and phytates. The additional claims of these products that they contain Vitamin D will not help as the absorption of Vitamin D in the form of fish oil is minimal.

Another concern is the well-intentioned addition of MORE supplements by the seemingly conscientious owner trying to make sure that their pet gets enough vitamins. Hypervitamintosis or toxic vitamin poisoning is caused by over-supplementation of powdered vitamins and/or feeding commercial foods that are already supplemented with dietary vitamins and then adding more.

The body regulates calcium levels in the blood serum very carefully. Vitamin D is the essential factor in determining which of two hormones gets released to control the calcium levels in the blood. In an iguana, as the calcium/phosphorous equilibrium is lost, a hormone – PTH – is excreted that causes the calcium in the bones to dissolve into the bloodstream. This “resorption” or calcium loss causes the breakdown or softening of the actual bone fiber, causes joint swelling and even swelling of the tissue surrounding the joint or long bones.

PTH or parathyroid hormone is released in response to low levels of calcium in the blood. This causes an increase in the resorption or release of calcium from the bones into the bloodstream.

Calcetonin, a beneficial hormone, stimulates the absorption of calcium from foods and increases bone creation or deposition.